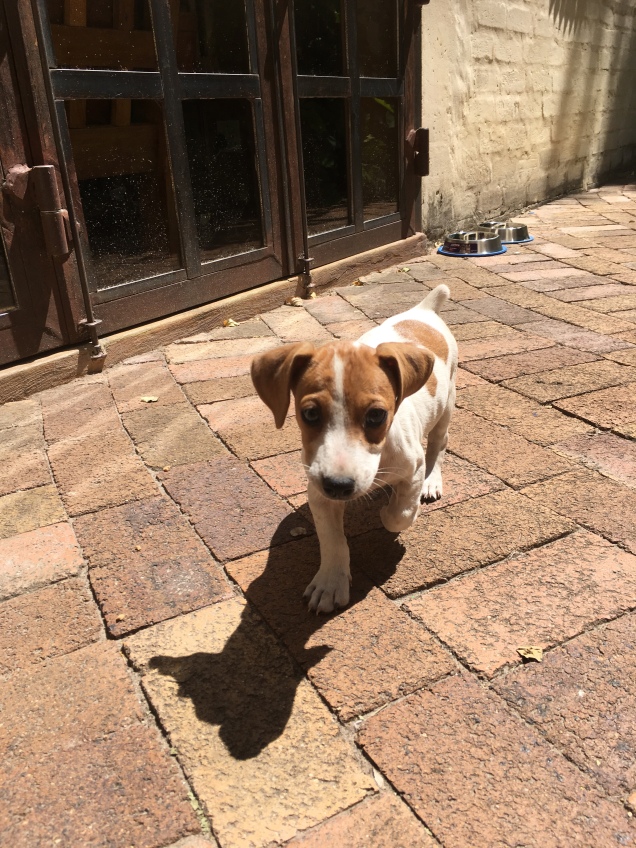 It was Robin’s seventh birthday the other day. We celebrated it in our usual style, with the person of interest lying in bed “sleeping” until officially woken up by songs and a cup of hot chocolate. The day then proceeded with a nice breakfast and some presents. Unfortunately I was away in the morning and was only to join the celebrations later that day. Invited by C4C, which stands for Coaching for Conservation, I had been gone for 2 nights, joining the program on a workshop in the bush, showing safari guides a different way of teaching kids the importance of conservation using soccer games as a mode of education. 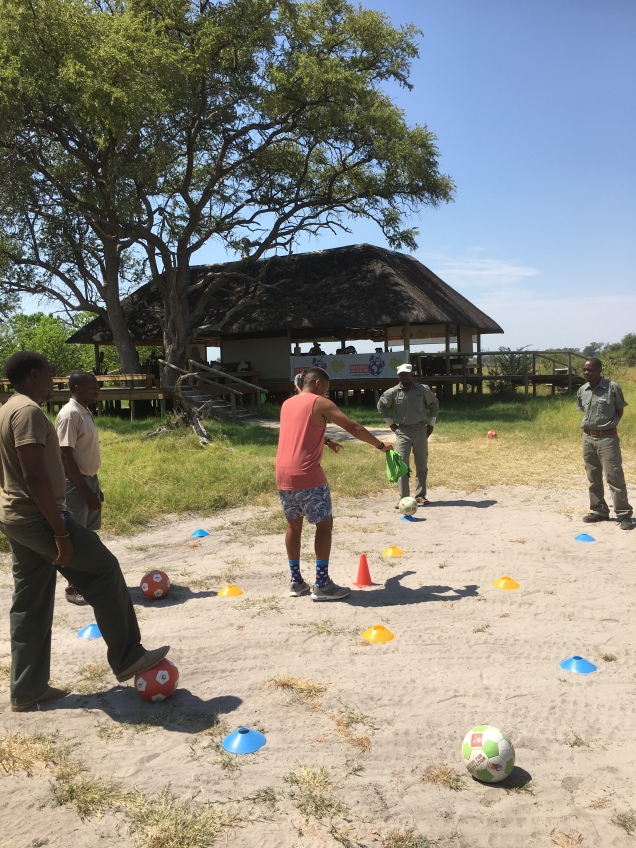 It was a lot of fun and I learnt something new along the way. We had 2 days of preparation before 20 kids from a nearby village were invited for a day of education and safari, “learning by doing”.

C4C has been active for quite some years and has developed its own curriculum to teach kids how the ecosystem and all its players depend on each other. Using animals as role models and soccer games to understand the correlation. I hope to join them on further projects reaching out to more kids, teaching them about the importance of all the animals and how the ecosystem depends on them, especially here in the Okavango.

On my way home from the workshop I picked up a puppy we had organized for our son Robin. He has always wanted a dog, but we did not allow him to have one in our little apartment in Norway. Mainly because of space. Living in Botswana has made that argument irrelevant, as there is more than enough space for dogs and they can be outside all year round not confined by the walls of the house. Robin was very pleased and happy to finally have a real dog to play with and look after. He has shown great responsibility in looking after it and teaching it necessary manners so far. And they seem to enjoy each other’s company. The other two kids and us adults are of course allowed to enjoy the puppy too. Next up are preparations on our plot to start building our house. An update will follow shortly.